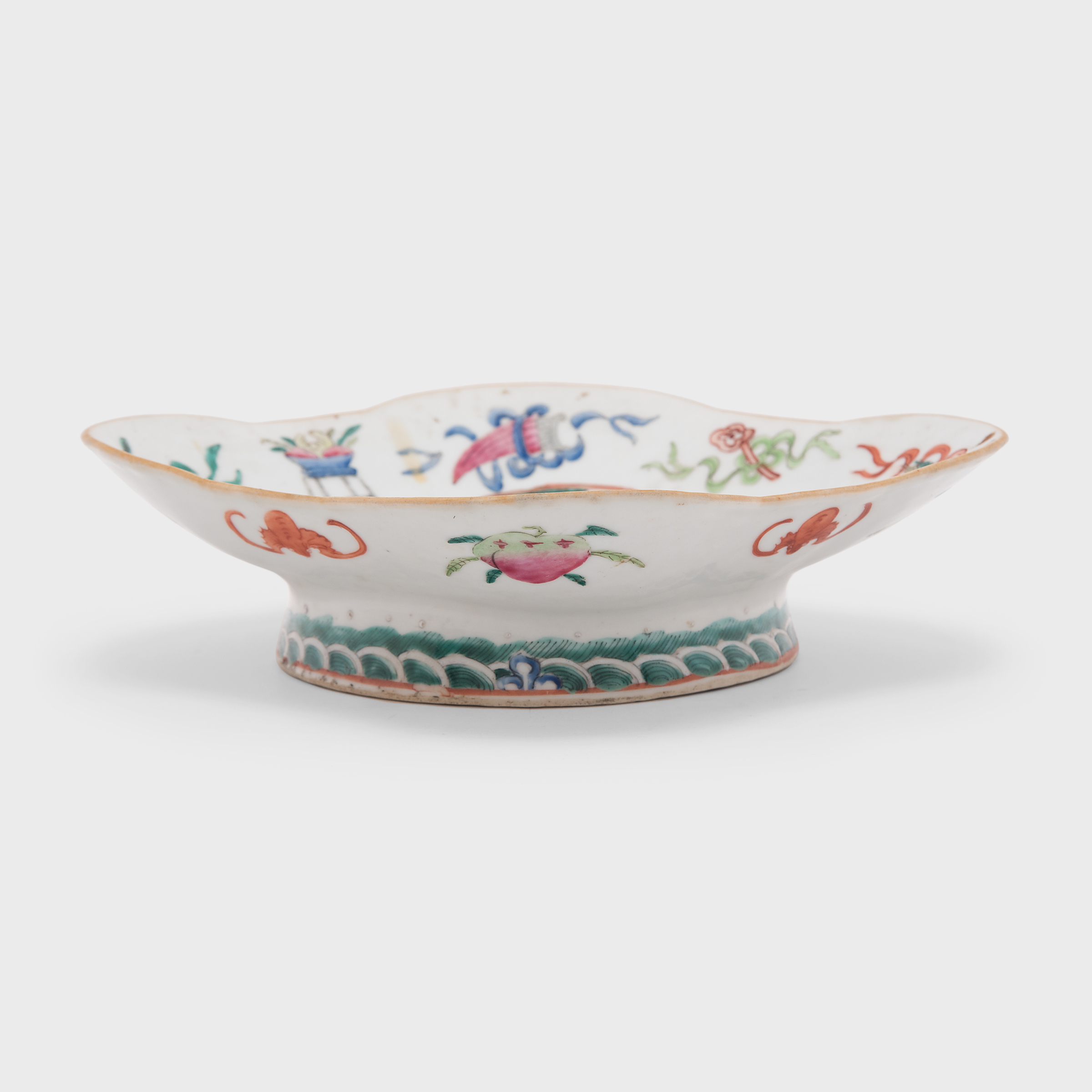 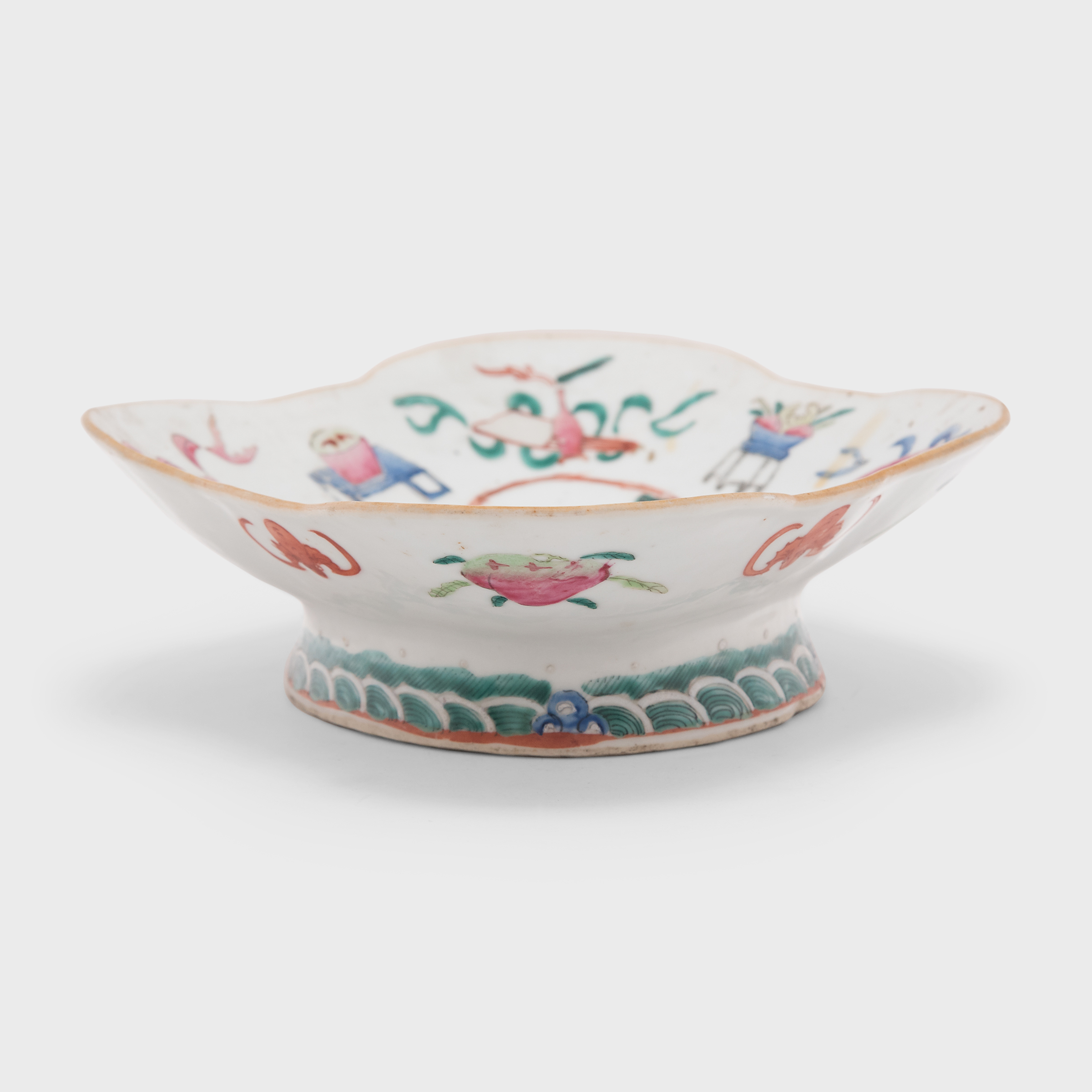 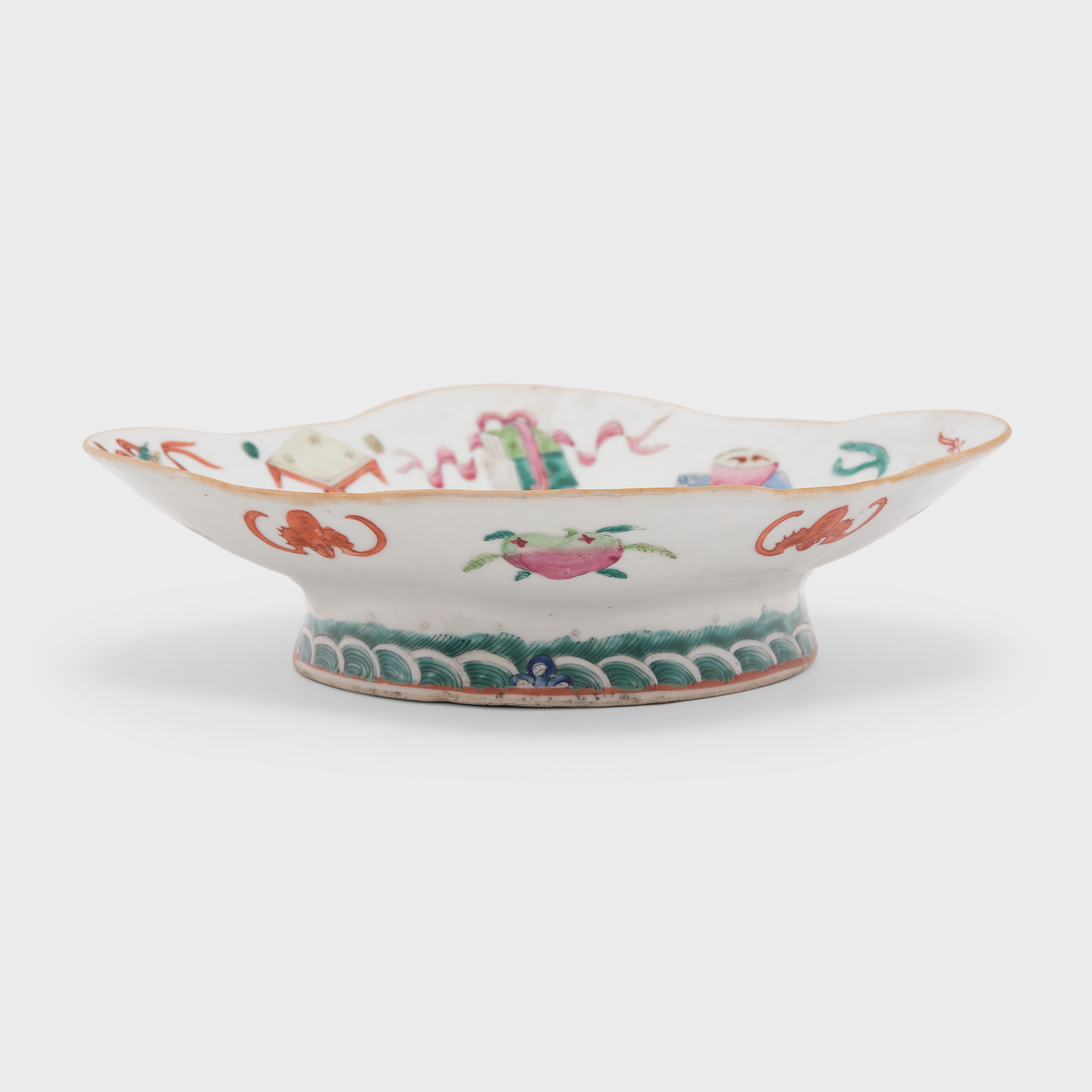 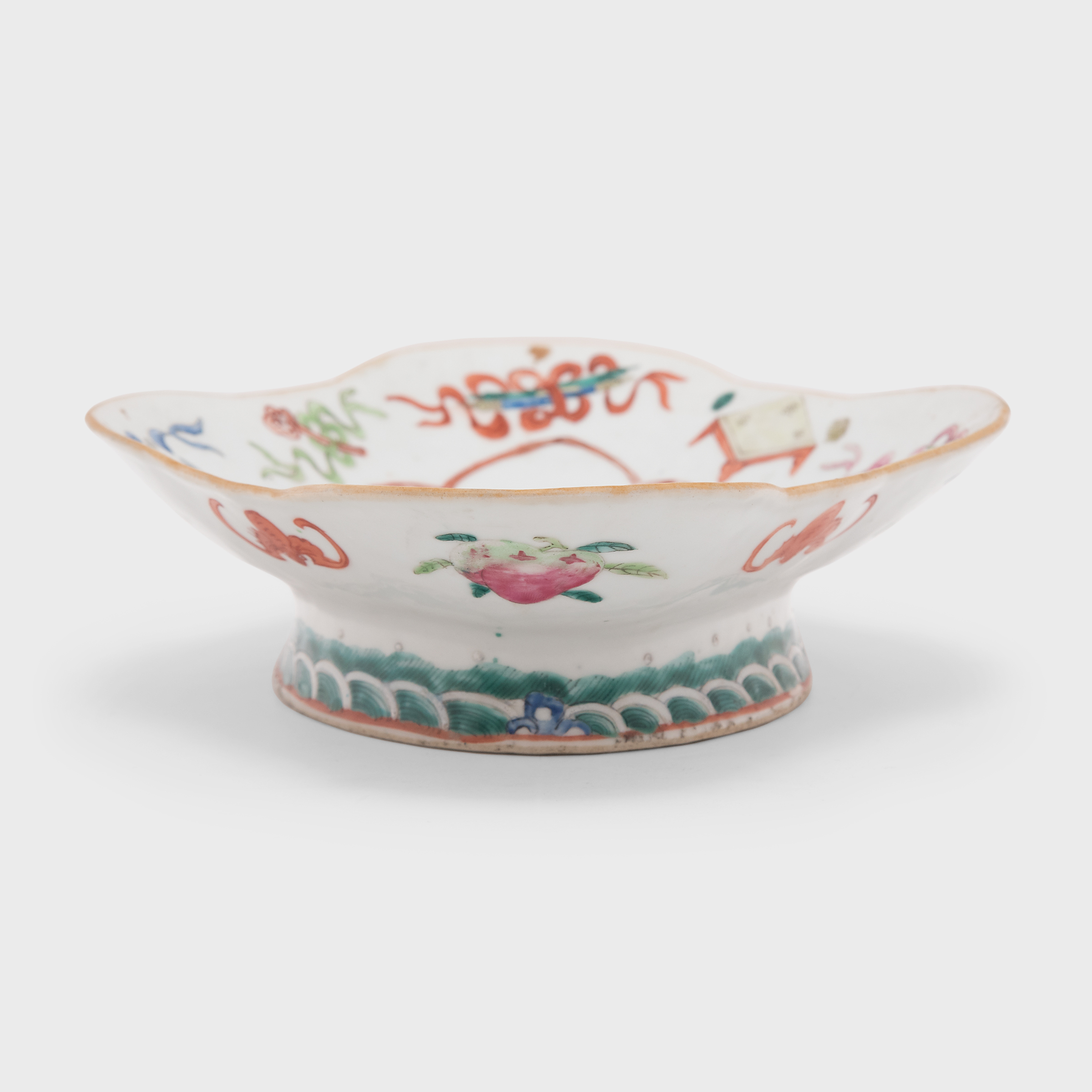 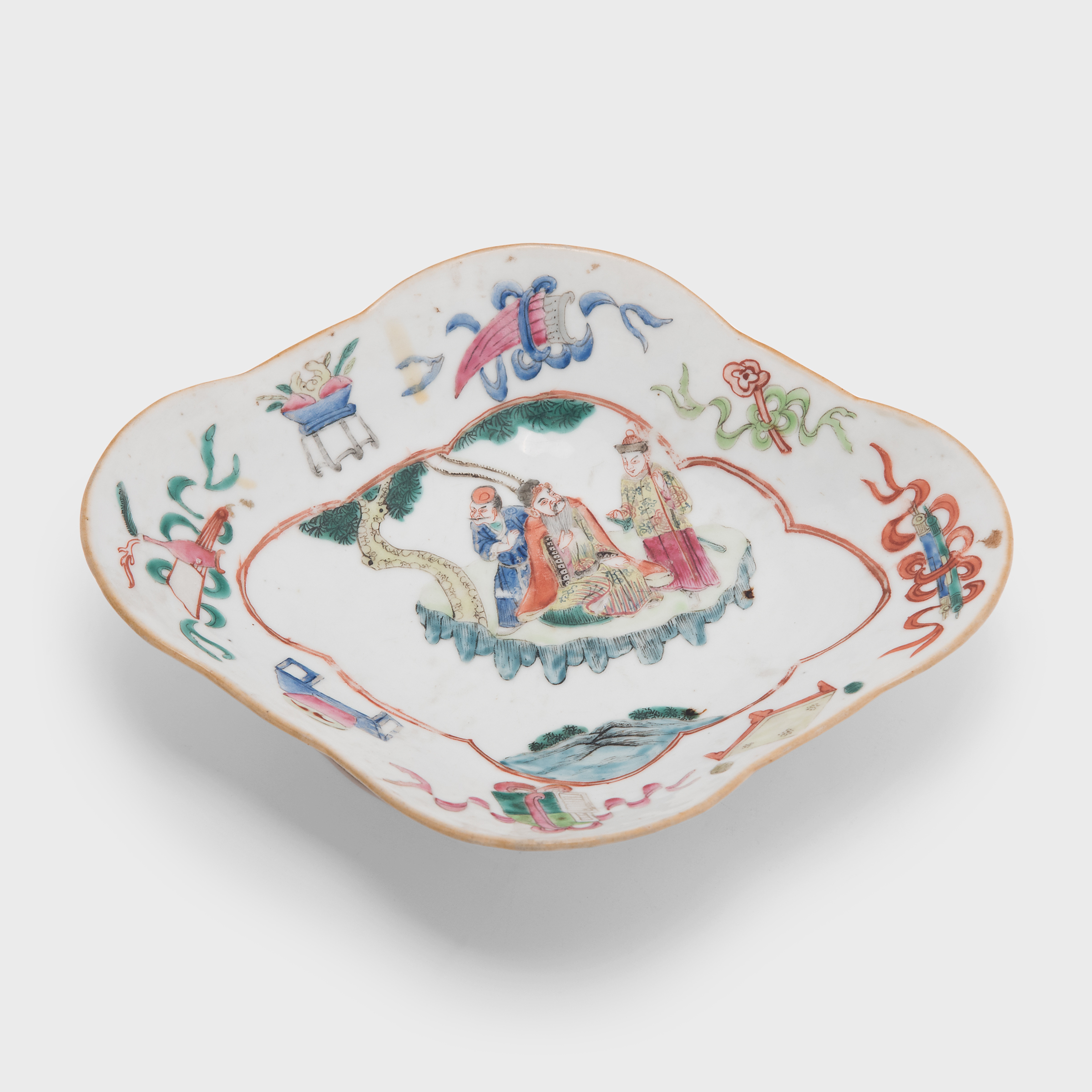 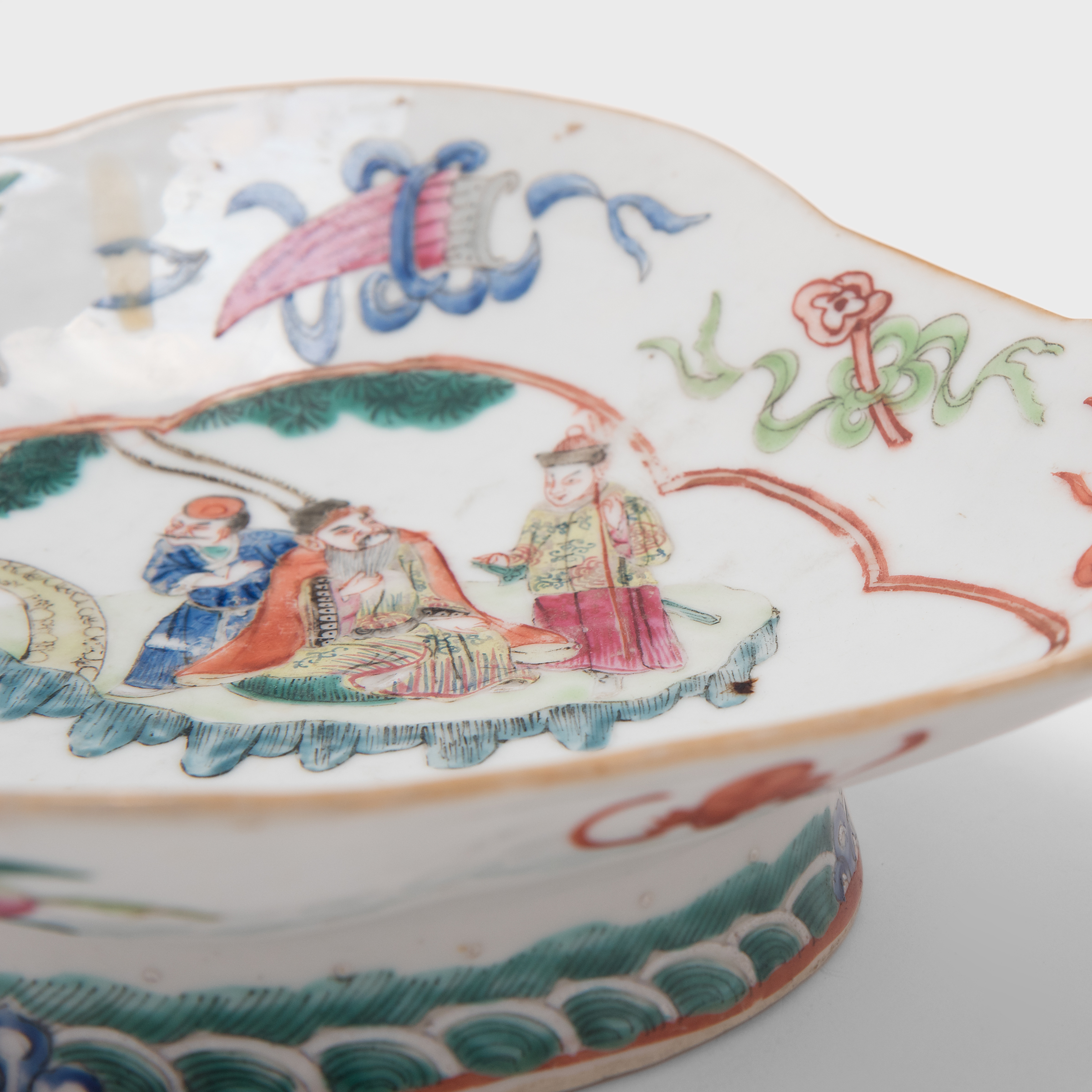 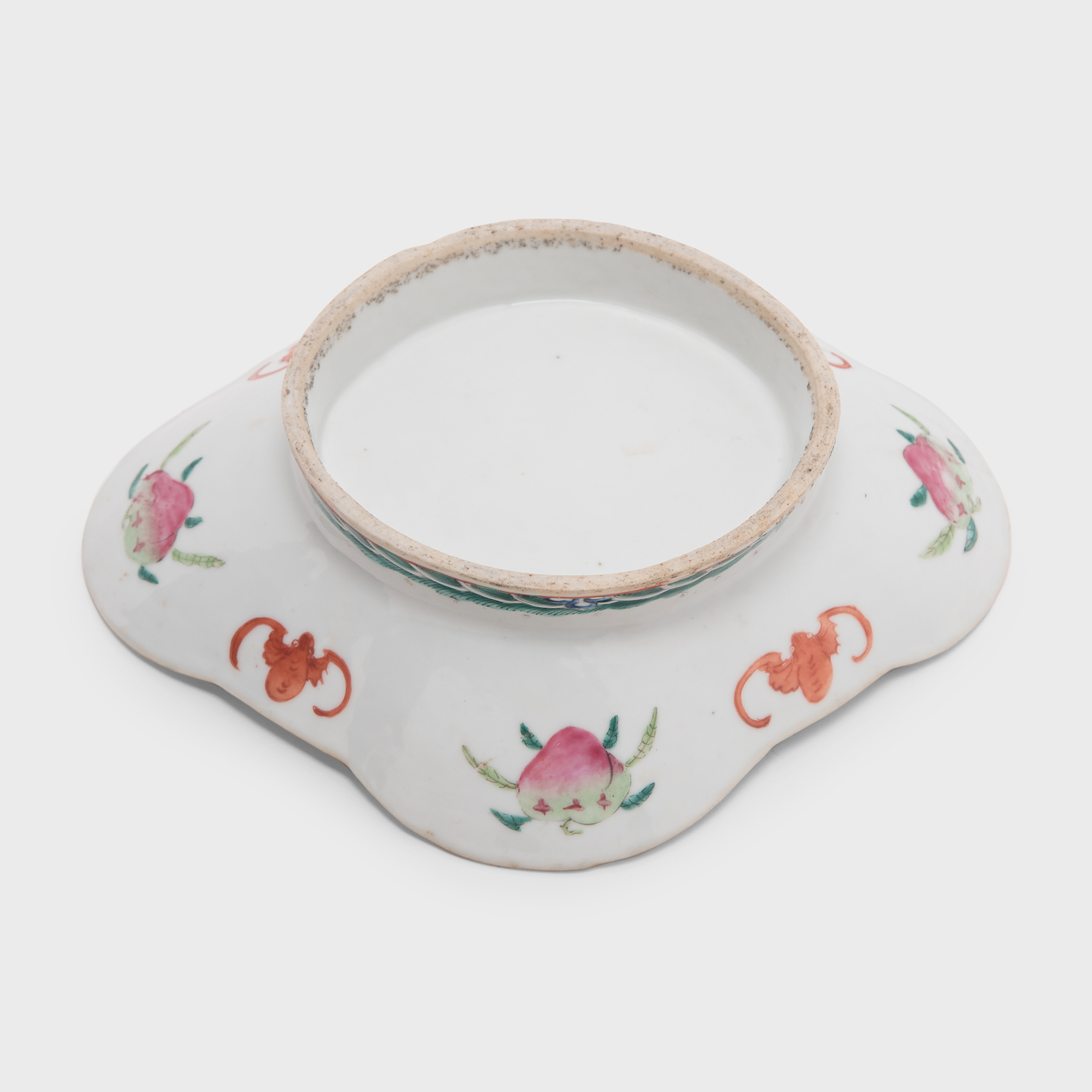 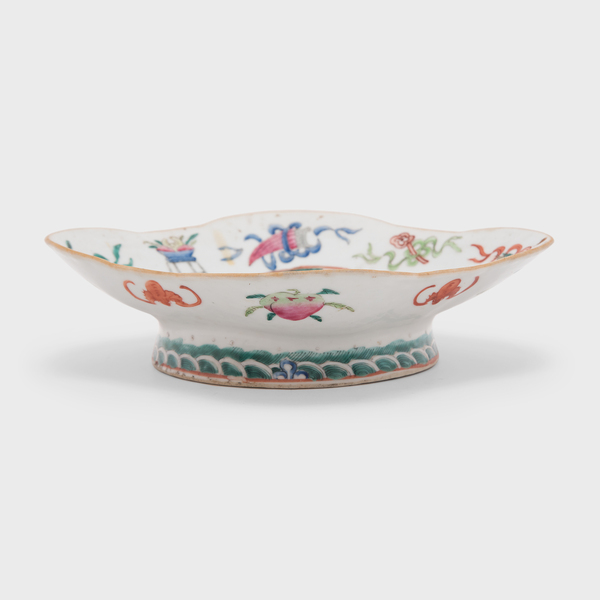 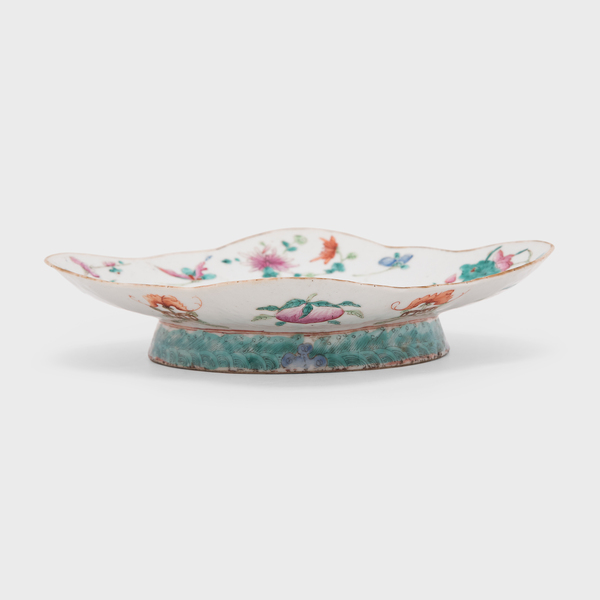 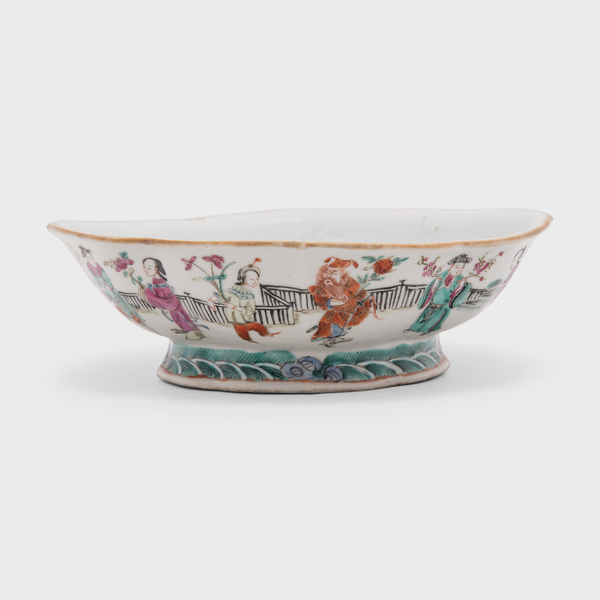 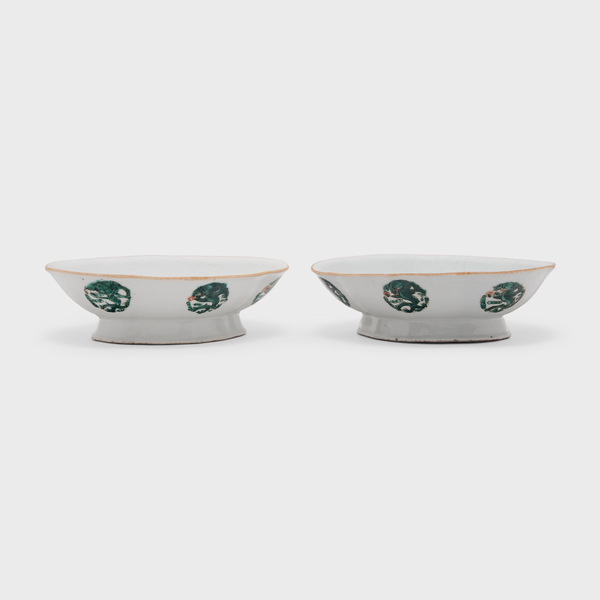 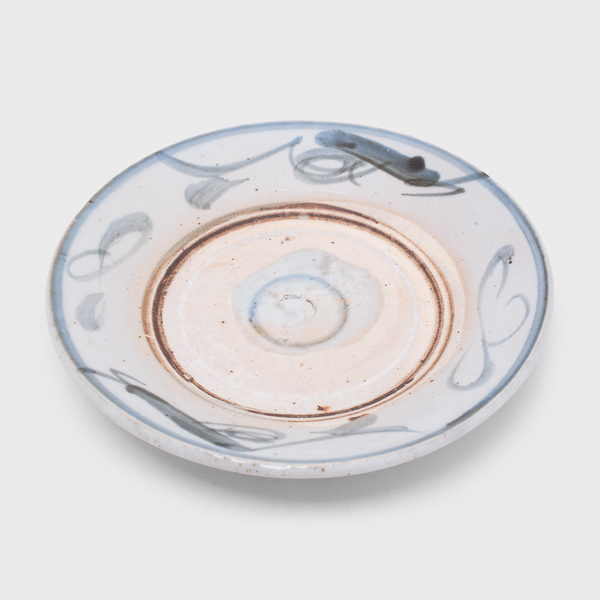 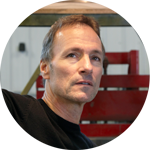 “I love working with PAGODA RED. When I’m looking for something distinctive for one of my clients, I can be sure I’ll find it there. Betsy has an incredible eye for the beautiful and unique and she continues to offer one of the best collections of Chinese furniture and decorative art.”